The "Curse" status effect is a a special effect certain enemies will gain during missions done while in Dream of the Demon or higher. 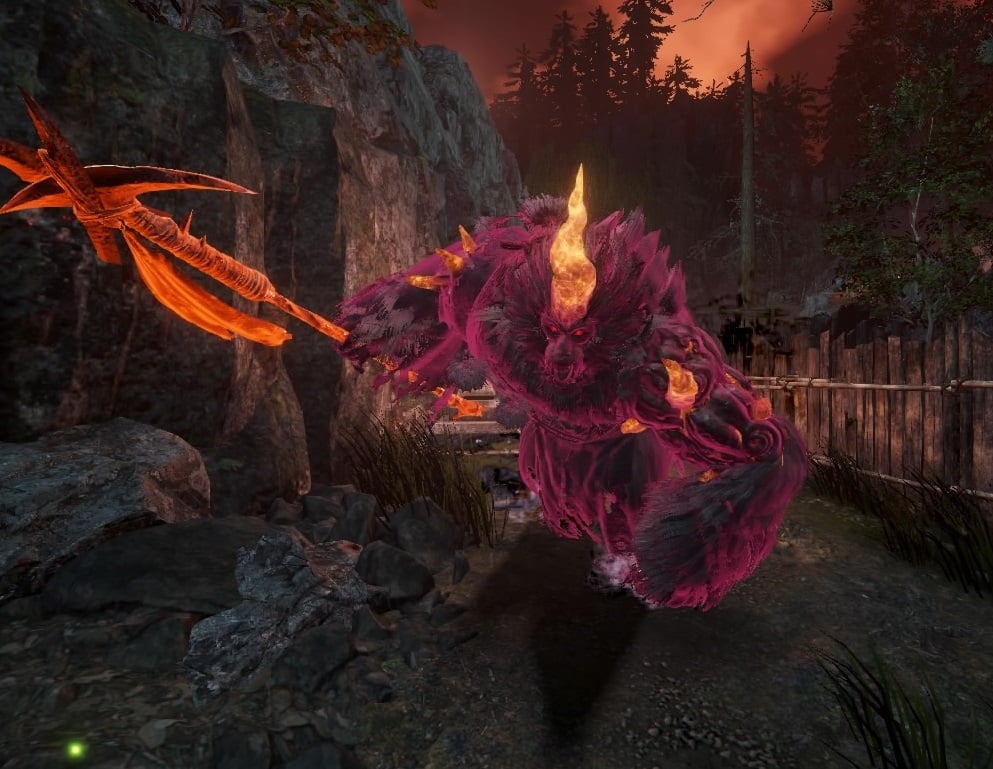 These enemies are significantly more dangerous than normal versions of them, but you can temporarily nullify the curse by doing certain skills, and the curse is gone permanently after the enemy dies the first time. You can tell an enemy is cursed by their red glow.

What is the "Curse of..." Status Effect?

This is an effect that some enemies have in Dream of the Demon, Dream of the Wise, Dream of the Nioh, and the Underworld/ Scrolls of the Damned. Some enemies during certain missions will always be cursed every time you play it, whereas other times random enemies will be cursed. Every enemy that is tied to the Dark Realm will also be cursed. The specific effects it has varies between each difficulty:

How Do You Remove the Curse?

Since most of the ways to remove the curse involve the enemy running out of Ki, consider building towards Ki damage or Yokai Abilities.