Stances in Nioh 2 refers to the form adopted by the player during Combat. Players can swap Nioh 2 Stances on the fly by pressing R1 and Triangle, Square or X buttons - or sheathe their weapon by pressing circle instead. Stances are important as Skills unlock special moves that apply only to a specific stance. Further, some enemies may be more vulnerable to certain stances.

The radial icon on the bottom right of the screen are your Combat Stance options. Selecting a stance will change the orientation of your equipped weapon and change the attacks you can make. There are 3 different stances: 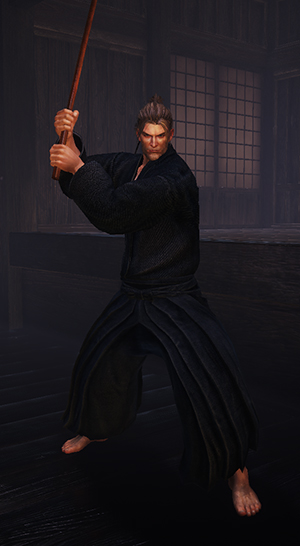 High Stance: attacks from this stance feature increased damage at the cost of heavy Ki consumption. High Stance emphasizes attack power and aggression. You're provided with heavy attacks that won't bounce off guard and does extra damage to guarding enemy. You will not regain Ki if guarding while moving. Dodge is always a roll and costs the most Ki. 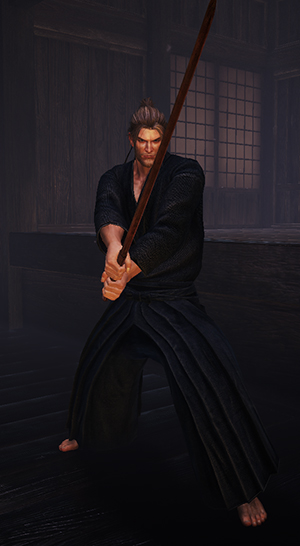 Mid Stance: attacks from this stance are balanced between defensive and offensive properties and may feature support skills like parries. Mid Stance attacks often involves wide, horizontal attacks which are good for crowd control. You can regain Ki if blocking while moving. Most parries are only usable in mid stance. Dodge is a quick step followed by a roll, and costs average amount of Ki. 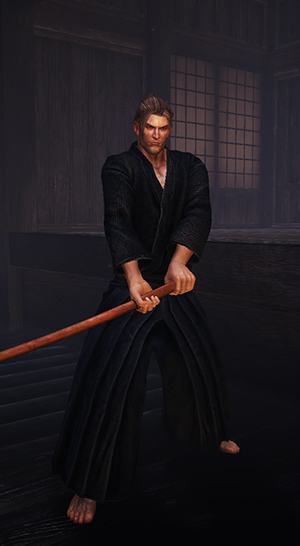 Low Stance: attacks from this stance tend to be fast and low Ki consuming. It's the fastest stance and the most suitable for dealing with nimble enemies and inflicting Status Effects. The poorest aspect of Low Stance is the short range of its attacks. You will not regain Ki if guarding while moving. Dodge is always a quick step (while in combat), and costs the least amount of Ki.

Blocking Ki cost is the same in all three stances.

Skills that Affect Stances in Nioh 2