Yokai are a type of NPC and Enemies in Nioh 2. 妖怪 (Yokai) are powerful entities that are natural to the Yokai Realm ("Dark Realm" in-game). The convergence of the human and dark realms manifests as swirling grey smoke and approaching it will spawn a Yokai. Sometimes, the Dark Realm expands to an entire area of a Nioh 2 level, affecting your character's perception and abilities.

The word Yokai is used in Japanese to refer to spirits and demons: a combination of "bewitching and apparition", but are not necessarily seen as evil, as some are thought bring good luck.

Japanese folklore often represents these creatures as having animal features or shapeshifting abilities and attributes them the domain of the world between life and death. Please see the Lore page to understand more about overall Japanese history and the setting of the game.

The Dark Realm is the profoundly mysterious, sinister yet beautiful realm within which yokai dwell. In human form, you will see your Ki recovery decrease dramatically but gain Yokai Force faster while inside the Dark Realm. Yokai, however, draws power from this shadowy realm, becoming ever more fearsome within its borders.

To disperse the Dark Realm, one only needs to destroy the creature whose impure energy generates it.

Successfully regaining the full Ki from a Ki Pulse causes the Ki to resonate in the area. This resonance has the power to purify a manifestation of the Yokai Realm.

The Yokai of Nioh 2 can drop Soul Cores, which can be purified and attuned with a Guardian Spirit to unlock a Yokai Skill. Additionally, these enemies can drop powerful Yokai Weapons.

A friendly Yokai that will give a blessing if helped find a nearby shrine.

A friendly Yokai that will enhance Yokai Force generation if petted.

A neutral Yokai that will give rewards if an item is dropped, but might also kill you.

Yatsu-no-kami is a serpent god with a horn made of countless blades protruding from its forehead.

A Kamaitachi is said to ride the wind, slashing at its victims with biting gales. 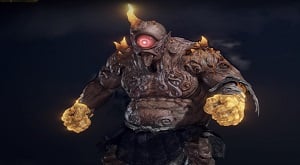 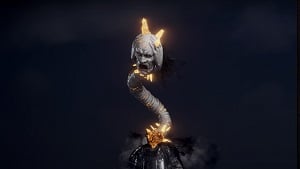 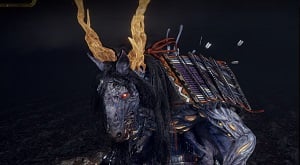 Shuten Doji is considered one of Japan's three greatest yokai, alongside Tamamo-no-mae and Otakemar 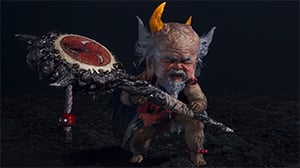 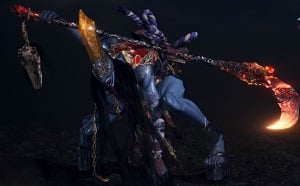 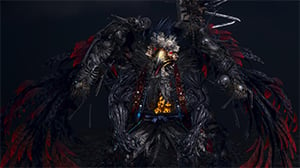 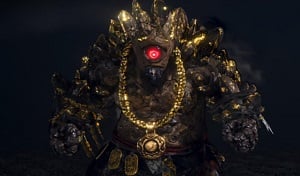 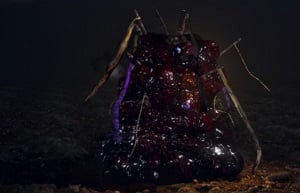 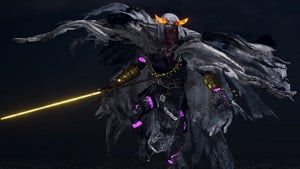 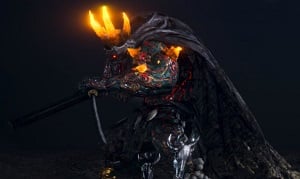 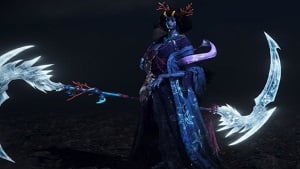 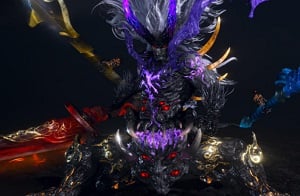